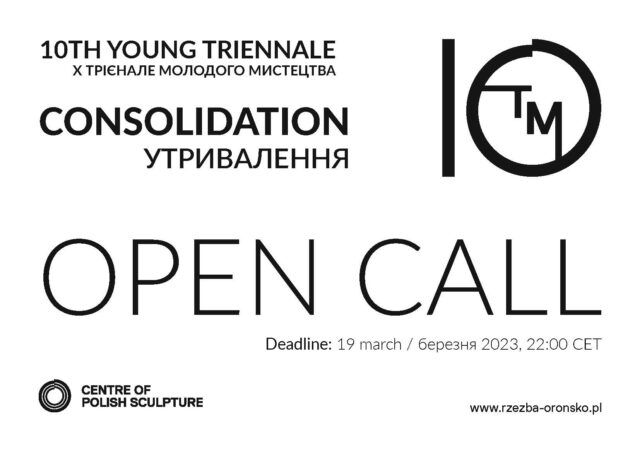 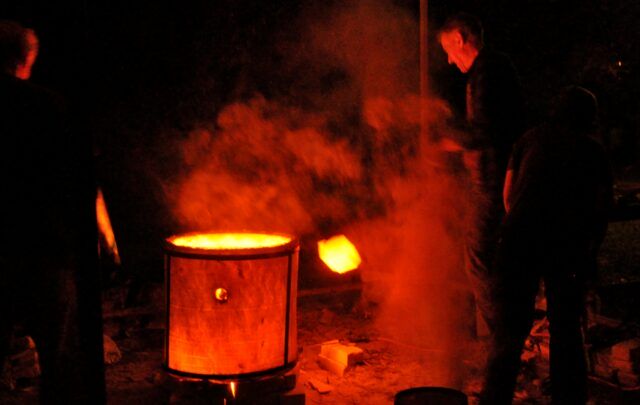 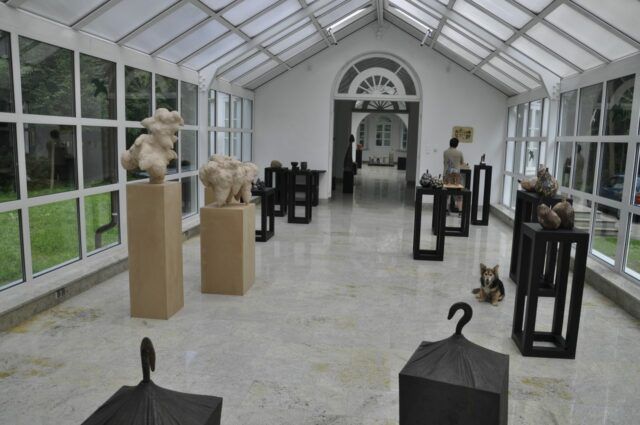 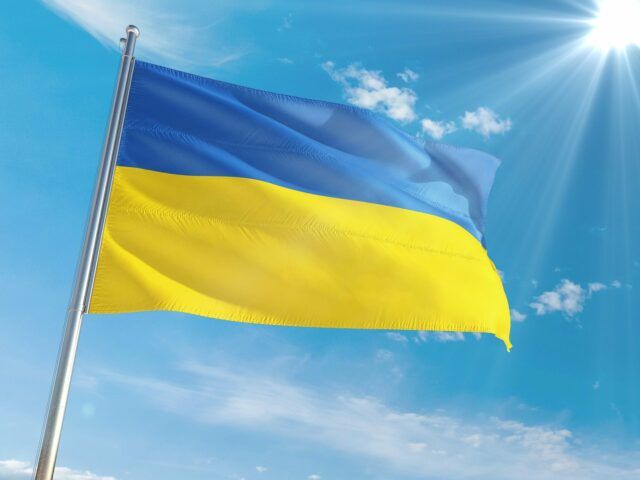 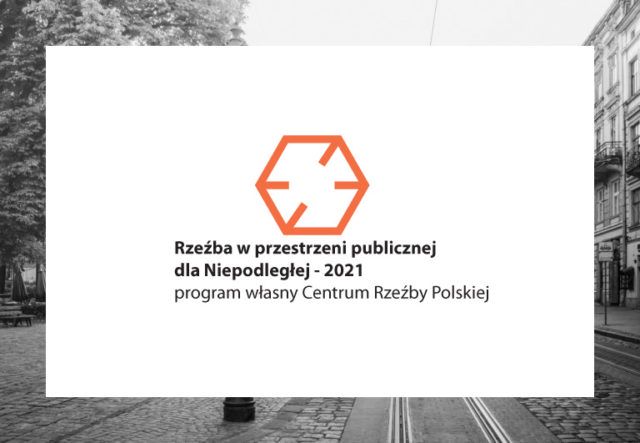 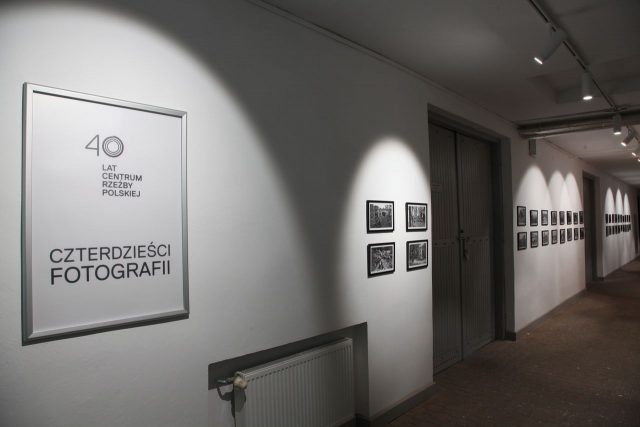 Jubilee celebrations of 40 years of the Centre of Polish Sculpture

History of the Centre of Polish Sculpture

The Centre of Polish Sculpture takes up the area of the former 19th century manorial complex, whose last owners were the family of Józef Brandt, displaced by Germans during the WWII. In 1945 the estate was nationalized and in 1958 the park and palace complex gained the status of a historical monument. In the 1960s the Centre for Sculptors’ Creative Work was established here, the historical buildings were assigned to serve as sculpting ateliers and the first exhibitions were launched. In 1974 the centre run by the Association of Polish Artists (ZPAP) was named the Centre of Polish Sculpture, and in 1981 the Centre became an institution subordinated to the Ministry of Culture and Art. The years 1981–1986 brought an extensive renovation of the complex and adaptation of the buildings to serve exhibition functions. Technological base for artist was established, as well. In 1992 the exhibition Polish Modern Sculpture 1955–1991 inaugurated the activity of the Museum of Modern Sculpture, which together with galleries situated in the park presents over a dozen of exhibitions annually. At present, the Centre is a meeting place for artists from all sides of the world, collects artworks, implements a programme of exhibitions and research, as well as provides sculptors with assistance in their creative work.

In 2021 the Centre of Polish Sculpture celebrates its 40th anniversary. We have planned a rich programme recollecting the history of the institution and artists connected with Orońsko. The presentations of contemporary artists will include among others the works of Joanna Przybyła and Jarosław Kozakiewicz as well as a collective exhibition of artists from Poland, Israel and Germany: Monika Sosnowska, Yael Efrati and Asta Gröting, organized together with the Adam Mickiewicz Institute. The anniversary will be graced by the exhibition of Ursula von Rydingsvard, American artist of Polish origin. This event, organized in collaboration with the National Museum in Krakow and the Museum Royal Baths Park in Warsaw, will undoubtedly be one of the major exhibitions in Poland next year.
In 2021 we are continuing projects addressed to the sculptural circles as well as the programme of artistic and theoretical residencies. We will organize the 2nd edition of the Symposium of Contemporary Sculpture, in addition to another conference devoted to contemporary sculpture. We are going to inaugurate a programme “Sculpture in the public space for Niepodległa”, financed by the Ministry of Culture and National Heritage, and together with self-governments support commissions for new sculptural projects.

Dept. of Exhibitions and Collection – Manager:

+48 48 618 40 27 ext. 73
a.stanik@rzezba-oronsko.pl
Operation of the programme Sculpture in the Public Space for Niepodległa